Your free estate plan from

Features at a Glance

A full suite of estate planning tools legally binding in all 50 states and the District of Columbia.

Many National Jewish Health supporters have chosen to advance the values that have been most important in their lives by providing a gift through their estate plan. Regardless of the size of your gift, you can now provide funding to help support our cause in the years to come.

Traditionally, creating a will can be expensive and time-consuming. To solve this problem, National Jewish Health is pleased to offer our supporters free access to Giving Docs. Here you can easily create your will and other estate planning documents in just a few minutes. You are not required to leave a gift in order to create a will. This is our gift to you. 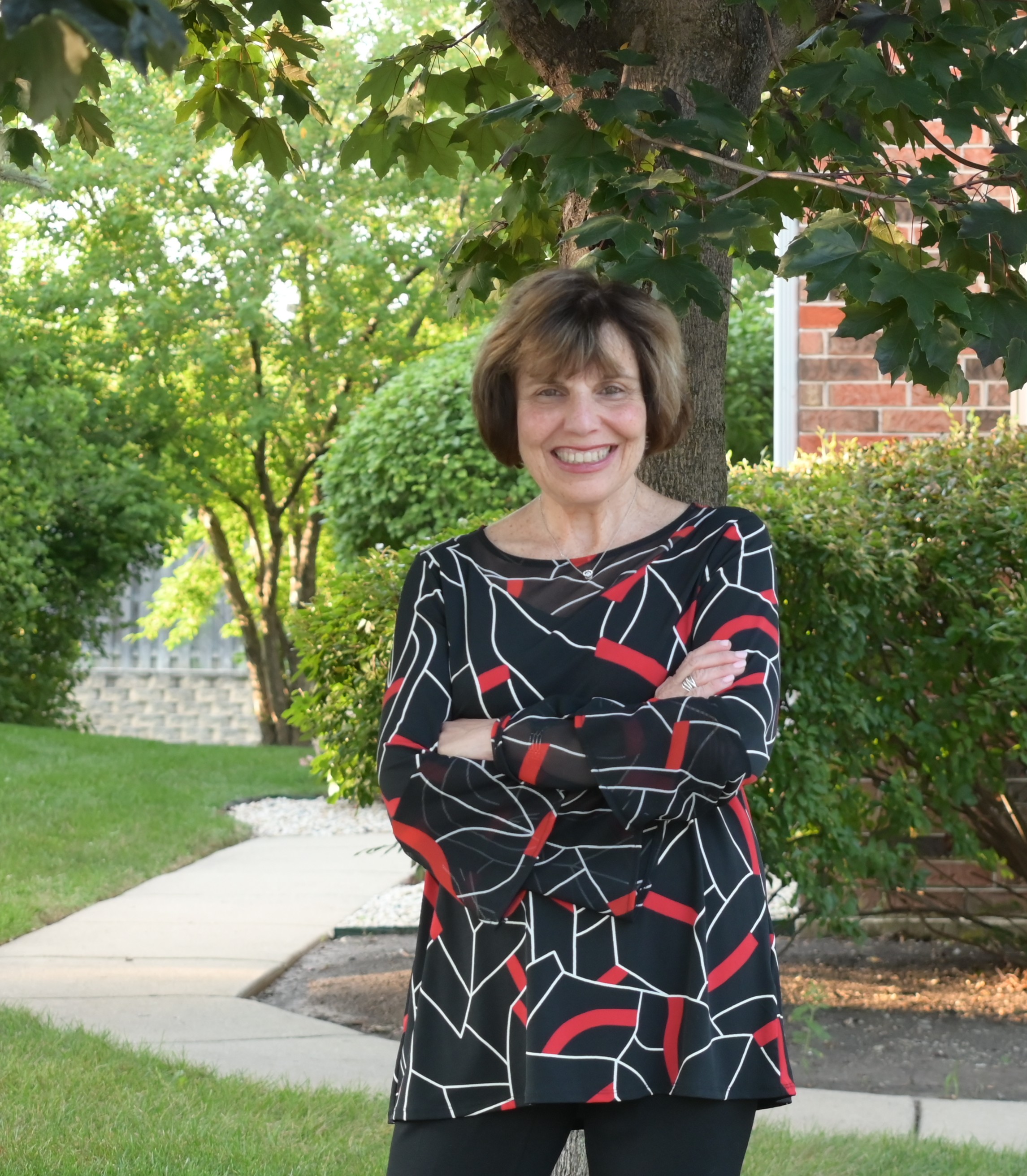 Giving Back with Giving Docs

After Sherry received a chest x-ray and a CT scan, there was reason to believe that she might have pulmonary sarcoidosis, a rare condition where groups of immune cells form granulomas – or small areas of inflammation – in different areas of the lungs. Sherry had dealt with chronic bronchitis for years, but was still “shocked” when she saw the scan of her lungs, which were severely inflamed. Throughout her decade of experience on the staff of National Jewish Health, Sherry knew she would receive the best care in the world, right here with her physician colleagues at the leading respiratory hospital in the nation. Sherry’s case was thoroughly reviewed and discussed by the entire occupational medicine team, who decided the official diagnosis was pulmonary sarcoidosis and then determined the best course of treatment based on Sherry’s specific needs.

As a way to say thank you, Sherry wanted to leave a legacy gift to National Jewish Health in her will. She added a codicil, or addendum to her will, using Giving Docs, an online service – provided free to donors of National Jewish Health – that allows users to update their will, simply, easily and without an attorney. In her codicil, Sherry pledged a portion of her estate to the hospital. A codicil is a document that amends an existing will, but does not replace it. This allows the writer of the will to change their will without making an entirely new one. “It was so simple,” Sherry says. “Just a couple of clicks and it’s done. The process is so intuitive and took me less than 15 minutes.”

Sherry was also happy to take advantage of the Legacy Challenge – a limited-time program, in which a matching gift of $1,000 will be made for each revocable commitment made in a will, IRA or trust, and a $5,000 gift for each irrevocable commitment. The Legacy Challenge ends on December 31, 2021. Sherry implores that “it is important for people to take advantage of this offer.”

Now, Sherry is in remission from pulmonary sarcoidosis, thanks to the collaborative effort between the specialists at National Jewish Health who treated her condition.

“If I didn’t have this resource, I never would have known, and I wouldn’t have done anything,” Sherry says. “National Jewish Health went to bat for me.”

Sherry was blown away by the care and attention she received during her time as a patient at the hospital’s main health campus and throughout her remission. Her care team still checks in on her as she goes through routine blood tests and check-ups back home in Chicago. She knows from talking to other patients that this precision medicine and compassionate care is standard from the world-renowned physician-scientists at National Jewish Health. “The experts there in Denver helped me, and I would like to help them in the future,” Sherry says. “I feel really good about leaving a legacy at National Jewish Health.”

Get Started Your free estate plan from

Your last will and testament is a formal document that specifies your wishes when you pass away. If you do not have a will, state law will determine how your belongings, children and pets are placed among your living family.

Giving Docs advises that a completed will is not legally binding until it has been signed and executed in accordance with the laws of your state of residence. Giving Docs will give you detailed instructions on how to do so in order to ensure that your will carries out your wishes. Giving Docs securely keeps your information in your profile so that you can quickly and easily update your will whenever you need to.

The standard will document you create on the GivingDocs website incorporates typical estate planning needs. If you have a complicated estate with multiple properties and complex assets, or would like to discuss alternative planned giving vehicles, we recommend consulting an attorney and/or financial advisor.

You are not required to leave a gift to National Jewish Health or any other organization in order to create a will. And any bequest provision you include is revocable. It can be changed at any time for any reason. Simply log back into your account to update your will, and follow the instructions for signatures and notarizations.
So many National Jewish Health supporters choose to provide a future gift that we are able to offer Giving Docs for free to our dedicated supporters.
Get Started Your free estate plan from